What are the EU VAT rates? 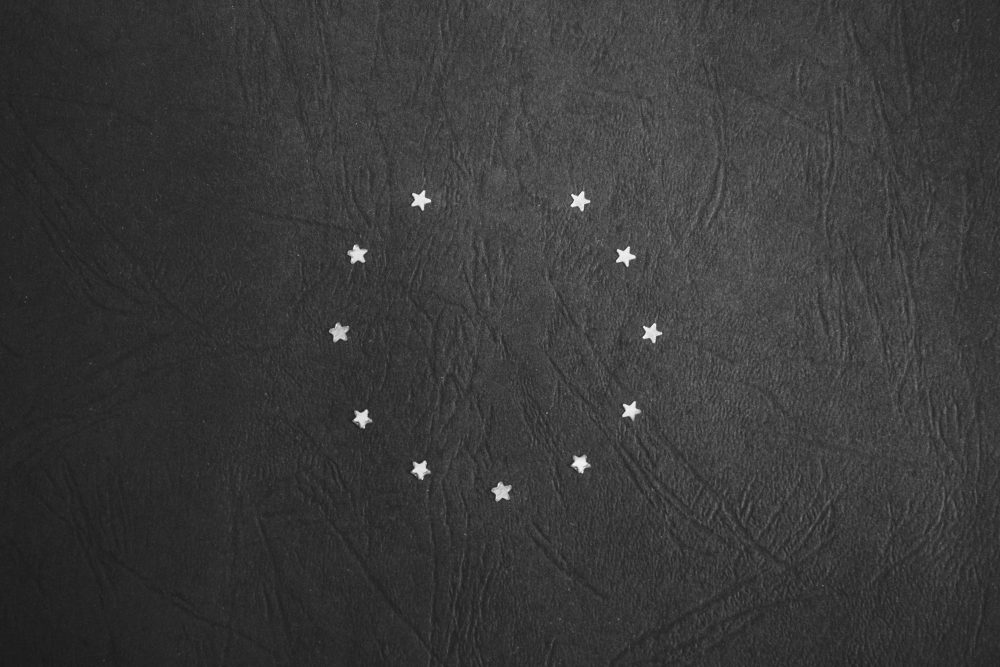 When discussing EU VAT rates, there are going to be plenty of variations across the continent since nations have their separate rules and regulations for the treatment of goods and services. However, the decisions made by individual governments are informed by a common framework set by the European Union. To understand the differences, we first need to know the common laws that are applicable to all countries.

Using VAT Directives, the European Union sets guidelines for its member states to follow when it comes to the taxation of goods and services. The Union sets a minimum of 15% for countries, and governments can set two additional tax brackets for certain items.

One of the reduced EU VAT rates used by countries is known as the parking rate. This is below the EU standard of 15% but above 12%. If certain member states were using a rate for goods and services not specified in Annex III as of 1 January 1991, they may use those previous percentages as long as it doesn’t go below 12%.

On that date, a new Directive was introduced, and some nations were applying zero or super-reduced percentages for specific products not covered by the Directive. This meant that they needed to have the standard 15%. However, since a dramatic shift could affect government revenues adversely, the Commission decided to allow a lower percentage to help nations make a smoother transition to 15%, rather than doing it immediately.

The parking rate was supposed to be eliminated over time, but so far, this hasn’t happened.

There are also EU VAT rates of 0% for certain goods and services. Zero-rated goods are not the same as VAT-exempted goods. With the former, governments have the option of charging a reduced fee but choose not to, while with the latter, no VAT can be levied on the final product.

With exempted goods, input VAT can be reclaimed only in some instances, but with zero-rated goods, businesses can recover all input taxes incurred.

Items to which the 0% charge is applied are covered in the 2006 Directive, in Title VIII of Chapter 4. In most cases, this covers intra-community and international transport, but there are some member states like the UK that include multiple product categories, from newspapers and journals to pharmaceutical products and children’s clothing.

To explain the application of different EU VAT rates, let’s use Belgium as a case study. The country serves as a good example since it’s one of the few nations to have a parking rate as well.

There are a few distinct classes of EU VAT rates that the Member States are free to apply, and they usually have three to four different brackets. The organisation of product categories that fall into each country’s tax groups varies, so more information will be needed for specific items. For a snapshot view of Member States’ tax brackets for products, take a look at our Rules Map.

If your business needs more assistance with value-added taxes, especially with refunds and recoveries, check out our VAT4U service. We offer an automated solution that will save your organisation time and money, ultimately improving the bottom line.