2019: The biggest changes to VAT in China 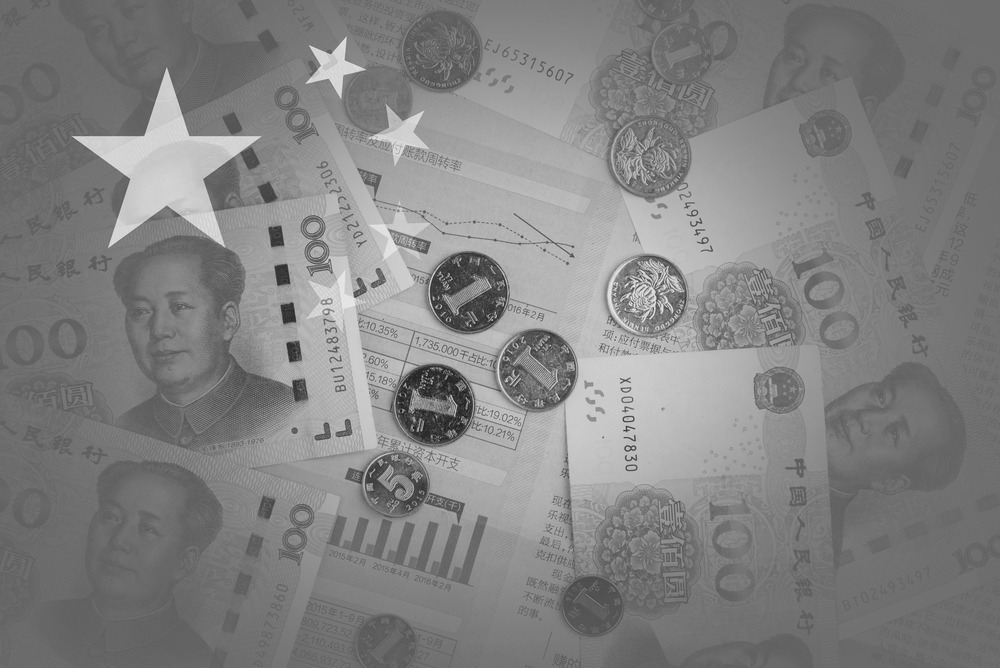 On April 1, there were some significant policy changes to VAT in China. With a simmering trade war against the United States, sluggish global demand, and a domestic debt overhang, the changes to value-added taxation were meant to spur economic growth by helping both businesses and consumers. Since the nation is the second largest economy in the world, changes within the country’s tax policy will also affect other continents, Europe included.

We’ll be taking a look at the main policy revisions, and how they’re likely to affect both the domestic and international economies.

The primary changes to VAT in China

Starting April 1, the standard rate of VAT in China was cut from 16% to 13%, providing the most sizeable benefits to manufacturers. The standard rate of 10% applying to retail services was also reduced to 9%, while the third rate of 6% applying mostly to finance and IT remained unchanged.

The changes are summarised in the table below.

China employs several other rates that apply to certain construction services, education, and luxury items, but these have remained unchanged so far. However, in 2020, one of the rates mentioned above is set to be eliminated, leaving just two standard rates in the country.

Impact on the domestic economy

The cuts have also been a major boon to import businesses, with various provinces in the country seeing positive results. As of now, 4,000 enterprises in the Liaoning province and 1,500 in Guangdong have managed to improve their financial positions.

The country’s tax code has changed in other areas as well, with income taxation and small business (SMEs) regulations being revised. As an example, more than 20 million SMEs have received tax relief through a variety of preferential policies.

Impact on the global economy

As soon as the government announced changes to VAT in China, multinational corporations immediately responded with price drops in the country. Major carmakers such as Mercedes-Benz, BMW, and Volvo cut retail prices to remain competitive in the local market.

Foreign businesses with production bases in the country are likely to see decreases in business expenses, which will help improve profit margins if the savings aren’t passed on to consumers through lower prices.

However, these outcomes haven’t been as evident just yet, with the critical hindrance being the United States’ placement of tariffs. In May, the country’s exports are said to have declined by 3.8% from a year earlier, with imports taking a similar fall as well.

The US-China trade war, which has the potential to escalate, is likely to stifle most of the benefits to businesses around the world, Europe included. The Chinese government will have to take further fiscal and monetary policy measures to revitalise the economy, and if that fails, a global recession is in the making given the proportion of global GDP taken up by the country.

While the reforms to VAT in China were intended to stimulate growth at home and abroad, tense bilateral relations have made the desired outcomes less likely. Further changes to value-added taxation are possible both in China and around the world as governments look to prevent an economic downturn.

As a result, businesses will struggle to keep track of all the changes to rules and regulations, making an automated VAT recovery solution like ours extremely beneficial. While we specialise in EU VAT refunds, we’re also active in the EEA, USA, Asia, and beyond.

See how our platform works and try it out for free.

In this current environment, it is more important than ever that businesses move towards digitalization and foster technological innovations when...

As there is no imminent end in sight to the COVID-19 pandemic, many people are continuing to work from home. With no or only limited access to...

Important tips to consider when claiming VAT back

Claiming VAT back is a complicated, time-consuming process even when correct documents are submitted and procedures followed properly. It usually...