Treatment of VAT on advertising 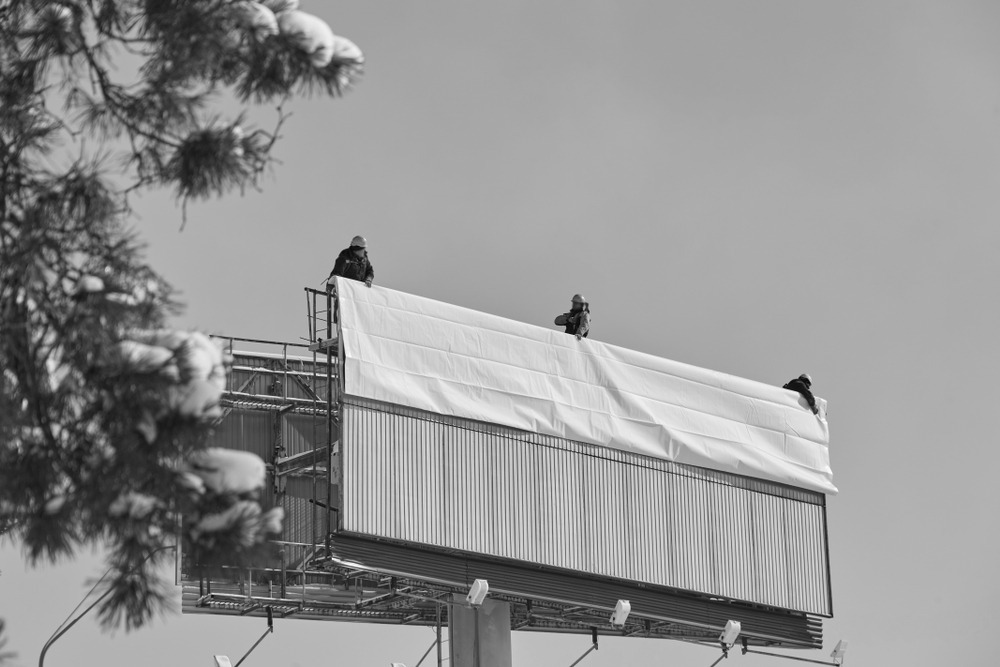 When we look at the various cost categories of businesses, the value-added tax treatment is usually broken down by the percentage that is charged. When it comes to VAT on advertising, it’s easy to believe that its treatment will be fairly straightforward, with the cost classification falling into either the standard, reduced, or zero-rated categories. Once you read this post, though, you’ll understand that this is only partially true, especially when we consider advertising differences in online and offline contexts.

The basics of VAT on advertising

Advertising is a promotional element of the marketing mix that involves a business paying for space to distribute a message about a product, service, or cause. Consequently, it is a cost incurred during the production process and one that is VAT-recoverable.

There aren’t clear guidelines about VAT on advertising provided by the European Commission, but in most EU nations, the standard rate of value-added taxation applies to it. For example, in Belgium, that would be 21% while in Italy, it would be 22%.

However, certain types of organisations may qualify for zero-rating, allowing them to avoid the paying of any charge on promotional expenses. Charities happen to be one such group. To illustrate their unique situation, we’ll be looking at the UK as an example.

If a charity places an advert in external media, the value-added tax charged can be 0%. The advert can cover any subject, such as recruitment, across any media format including TV, billboards, newspapers, and leaflets. The zero-rating will cover design work for promotional materials, including artwork and typesetting. The relief extends to charities whether they’re VAT-registered or not.

Bear in mind that there are exceptions. Reaching out to targeted individuals and groups don’t qualify for zero-rating, and this includes direct mail and telemarketing tactics. To get a clearer picture of the situation for charities in the UK, head over to HMRC’s website.

Recently, the news has been dominated by headlines about digital taxation, including the treatment of VAT on advertising through platforms like Facebook and Amazon. Everyone, including charities, is set to be affected by the policy proposals on the horizon. While an EU-wide policy is yet to be implemented, some nations are choosing to walk the path alone while the OECD formulates a better framework for global taxation.

At the moment, the digital commerce environment is mostly lawless as there are no definitive guidelines for the treatment of VAT on advertising. Even charities and non-profits are being affected. HMRC states that online promotions reach targeted individuals through web browsers, so the zero-rating doesn’t apply anymore. There was a process of appeal and review involving charities and HMRC in the UK last year, with the authority sticking by its tough stance. To read the full response by the government body, read the following article.

It’s not just charities getting affected by legislative measures. In most cases, online transactions taking place domestically and across international borders haven’t had any tax charges levied to them, and governments are trying to change this.

Bangladesh has imposed a value-added tax charge of 15% on ads taking place across social media sites like Facebook. The Czech Republic is also taking a similar stance, applying charges to adverts and the sale of personal data. Other countries like France are exploring taxes levied on the consolidated revenues of tech companies, so there isn’t a single solution that everyone has agreed upon. Most nations, though, are waiting for a consensus to emerge from the OECD, rather than experimenting with their own rules and regulations.

For more information about the possibilities in the future, read one of our previous blog posts.

When we take a comprehensive look at VAT on advertising, its treatment gets murky in both traditional and digital environments. Even policymakers are just coming to terms with problems created through the rapid pace of digitisation.

To simplify VAT compliance and refund protocols, an automated recovery platform like VAT4U will be extremely beneficial to your business. Our application monitors more than 2000 rules and regulations tied to the claims process, reducing the need for human resources while saving your business time and money.

See how our service works and try it out for free. 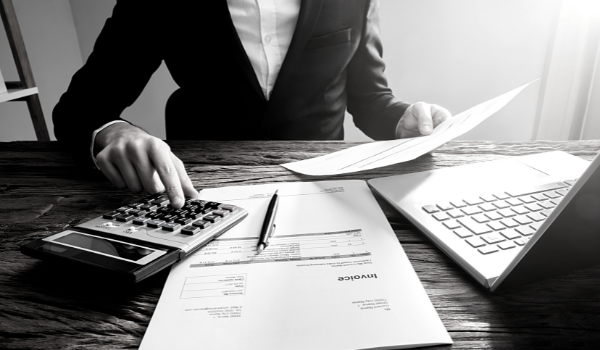 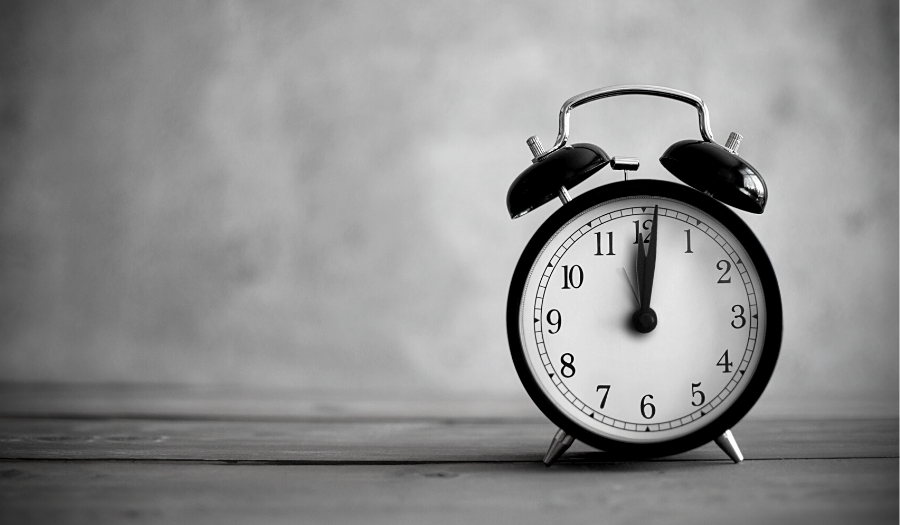 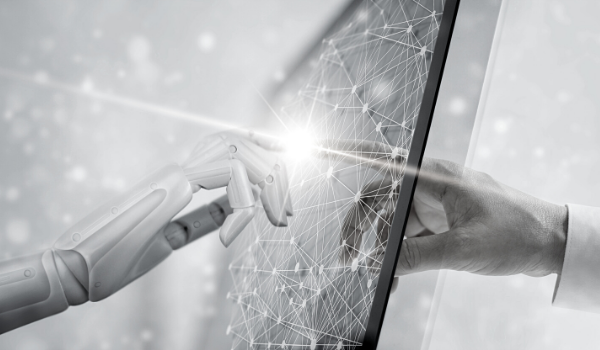